Home
Dog News
Are You One of Britain’s Biggest Pet Spenders? We Name the Regions!
Prev Article Next Article

We all love to treat our dogs. Birthdays, Christmases and sometimes just because we want to. But which regions of the UK spend most? 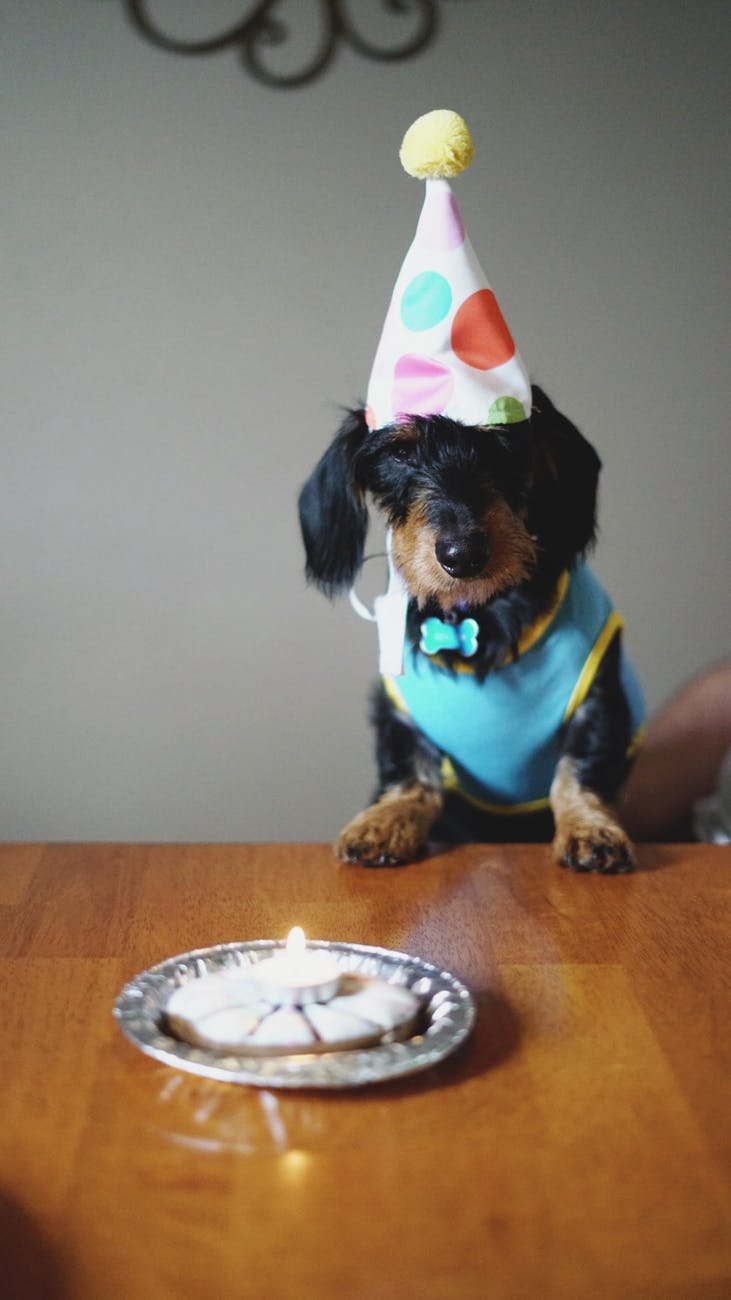 New research from Direct Line Pet Insurance has revealed that dogs in London, the East of England and Scotland are owned by the biggest spenders, as a generous 18 per cent of Londoners spend over £100 on their dog at Christmas.

However, Christmas isn’t the only time that owners pamper their pups because over two-thirds of pet owners admitted to buying their dogs presents whenever they see something they’d like.

All About the Mane

Comparing owners grooming habits to their dogs, 2 in 10 dog owners take their dog to the groomers every couple of months whereas 22 per cent of owners only visit the hairdresser once a year.

In the age of the well-groomed modern man, it may come as a surprise that half of men admitted that they spend more money on their dog’s coat than their own hair. 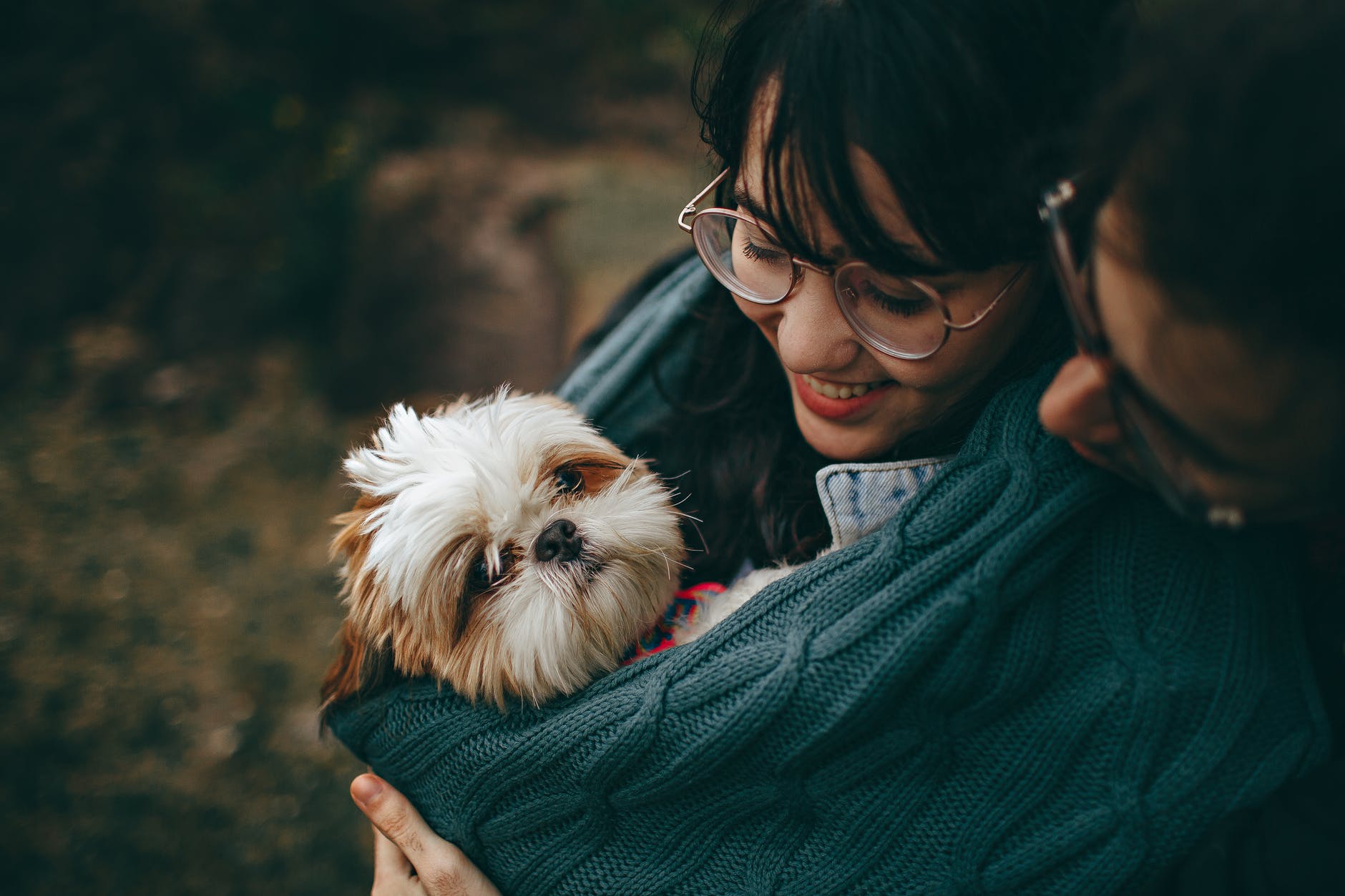 It seems the extent of pampering is endless, as the research showed the majority of dogs in the East Midlands, North West and South East have their own rooms, but overall dogs across the country sleep where they want. 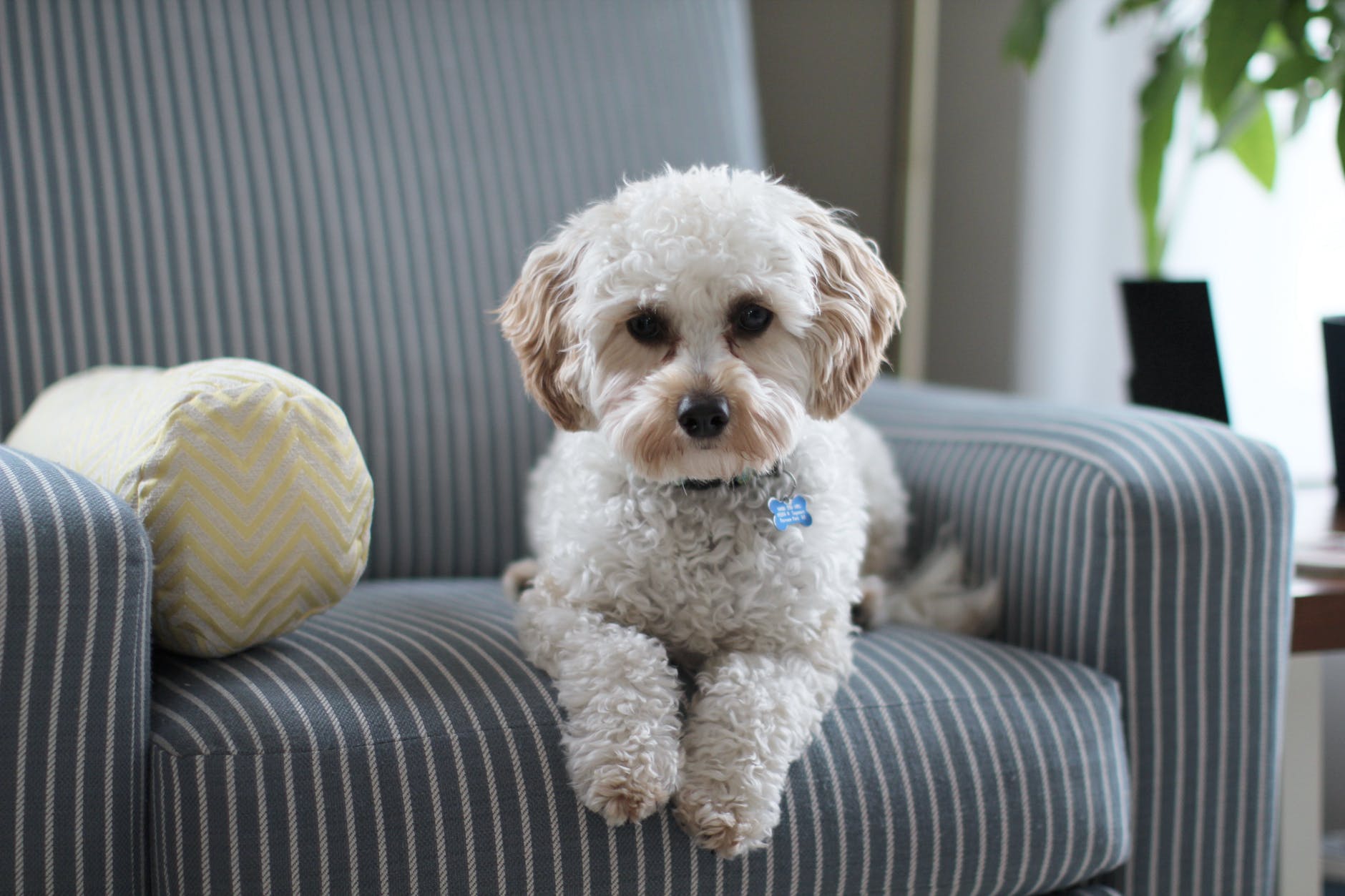 Christmas is a great time for owners to be with their dogs but it’s impossible to keep an eye on your pet all the time. With all of the extra food around at Christmas, it’s crucial to be aware of what pets are eating as some human food can be poisonous to dogs.

If you feel your dog has eaten something they shouldn’t have, all Direct Line Pet customers will be able to connect with a vet 24/7 through Pawsquad which is provided for free with their pet policy. If in doubt, customers should get their pet to the vet immediately just to be on the safe side.

“Direct Line urges responsible dog ownership all year round and Christmas is no different. Direct Line Pet Insurance customers concerned about their pet’s health can take advantage of free access to the PawSquad app, which allows users to video call or text a vet in any situation including emergencies.”