A new study reveals dogs are key to our happiness, but what is causing 4 in 10 dogs to show signs of stress?

According to new research by pet tech firm Furbo, half of dog owners say they have suffered from mental health issues, such as anxiety, phobias and depression and 4 in 10 are now also recognising those same signs in their dogs with dogs barking, destroying post and chewing beds when left alone as well as becoming withdrawn, not wanting to go outside. 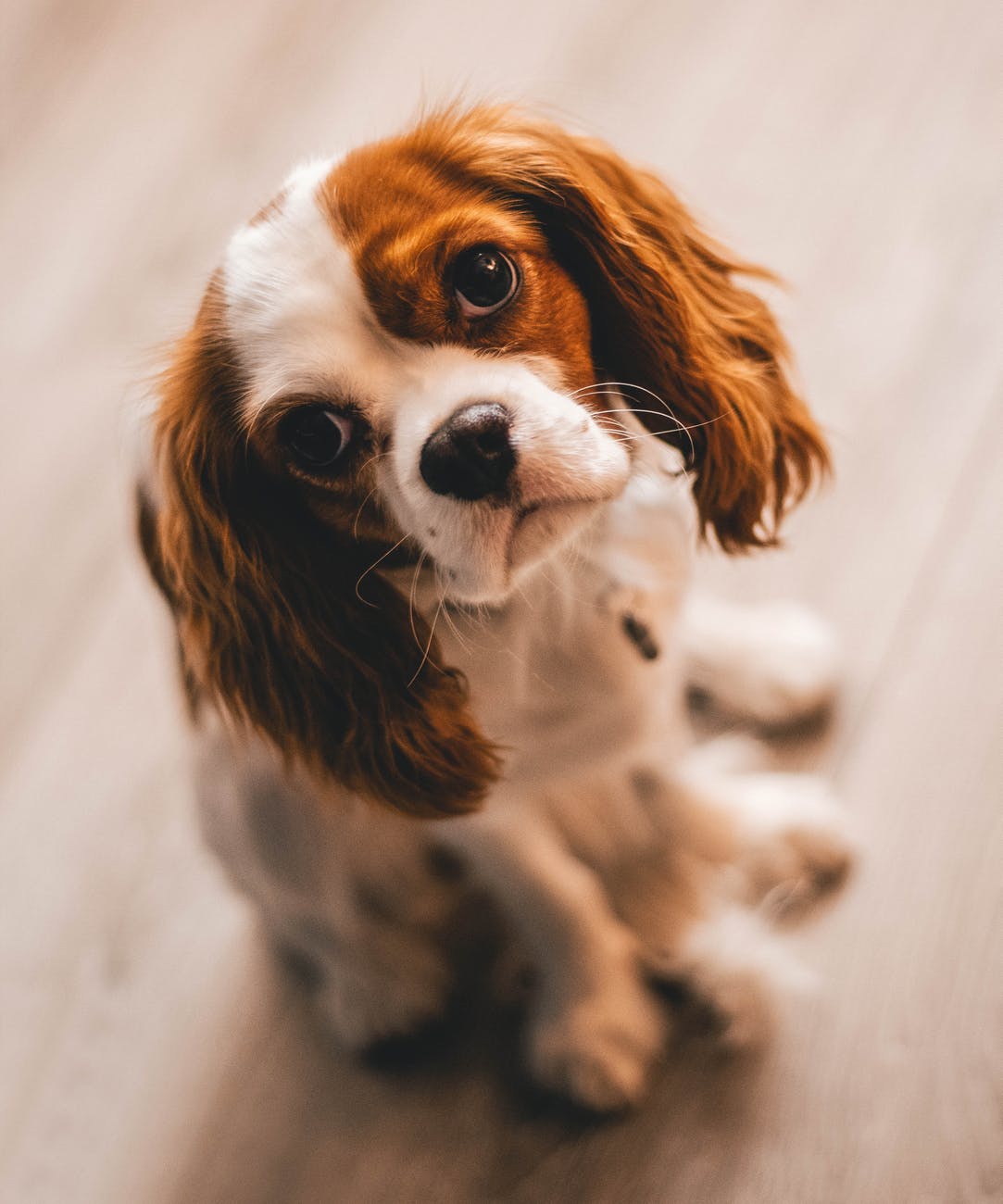 In a bid to make dogs happy, owners are seeking advice from pet experts, such as vets or behaviourists (77% of women say) and have been seeking out new technology, such as dog cameras, to keep in touch with pets when left alone so they could ‘call in’ and let their pet hear their voice (53% of men revealed) to make them feel better.

Resource: How to tell is my dog bored?

Dog owners also admit to spending monthly on their pet’s happiness, with over half (53%) of city dog owners spending up to £100.

How Dogs Are Replacing Friends as Confidentes

4 in 10 dog owners say their pets will always come first and they are a big part of the family. They believe this makes them good pet parents, so perhaps it is no surprise that when it comes to admitting who makes them happiest on a daily basis, dogs top the list (87%), followed by partners (50%) with friends falling behind dogs by nearly four times as much (22%).

Table: Men & Women Reveal Exactly Who Is Most Important to Happiness

Is Canine Depression on the Rise or Is Something Else Going On?

In Furbo’s study, 52% of dog owners revealed they believe we assign human moods and feelings to our dogs’ behaviours, more now than ever before, but perhaps this is no surprise since dogs and humans have always had a close relationship, led by dogs evolving to suit our needs. So are dogs learning to read our emotions too well resulting in them developing anxiety and other phobias?

In 2018, scientists at the University of Bari Aldo Moro in Italy carried out a study monitoring the reactions of dogs when analysing human faces when feeding and learnt that dogs study our faces to understanding the emotions behind our expressions. And it seems as we learn more about how our dogs connect with us, we connect their reactions to human emotions too. 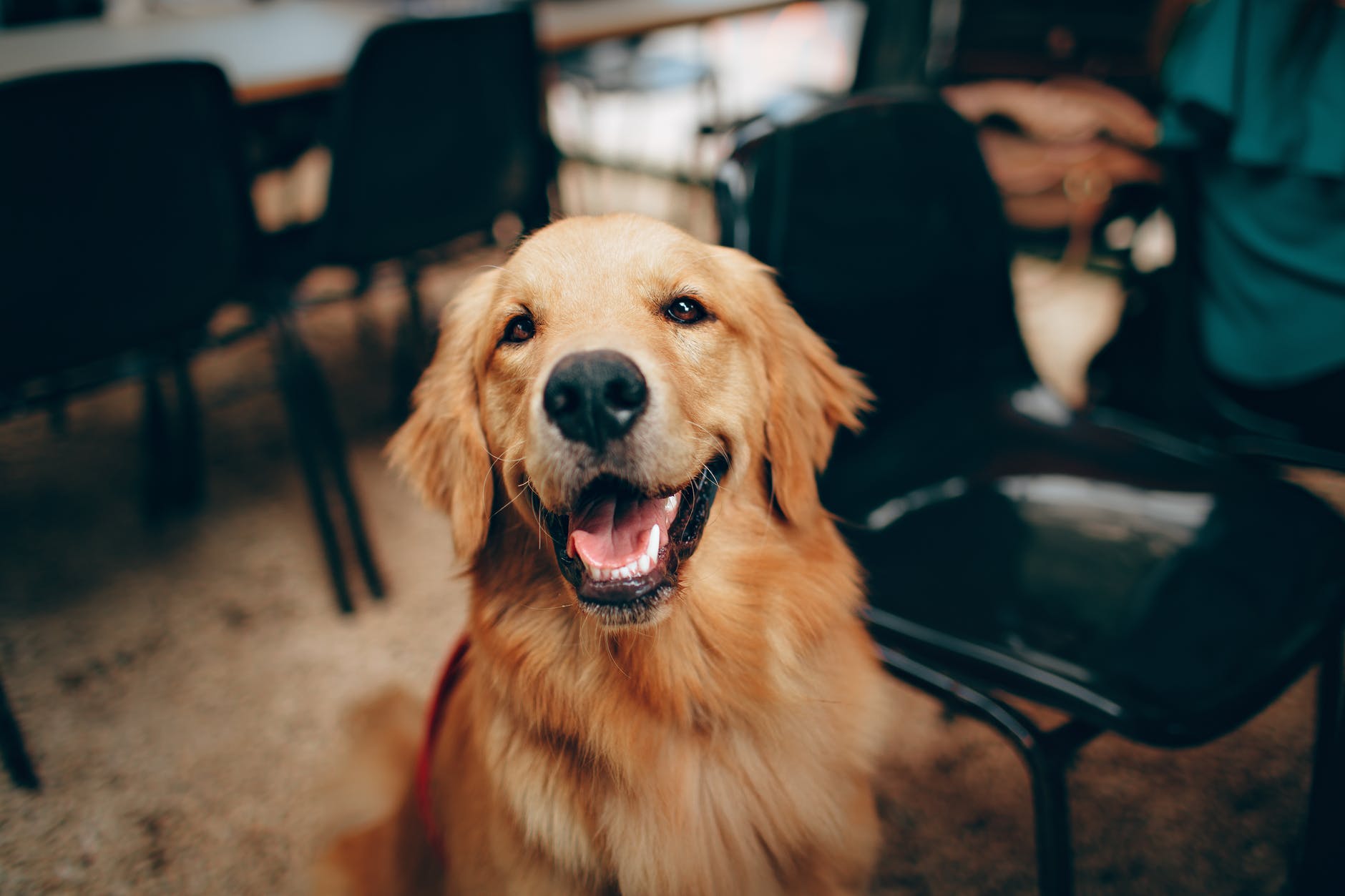 “The role of the modern dog is very different today as fewer and fewer dogs are purchased with the intention of performing particular tasks but, more specifically, as a means to provide pure companionship. As our own lives become busier and more stress-filled, it makes sense that owners would worry that their dogs, who share our lives, would feel similar to us.

“Often this is simply a case of incorrectly transferring our very human worries on to our nearest and dearest friends (our dogs) but in some instances, it’s true. Dogs can be stressed if we’re stressed. We know this to be the case. So even in the ironic case of us being stressed about whether our dogs are stressed, we can inadvertently make our dogs feel anxious.

“The key to avoiding these negative scenarios is to ensure our dogs are properly fed, mentally stimulated and lead a life of recognisable routine and stability.”